It was announced in April 2019 by the Justice Secretary, David Gauke, that the divorce laws will be amended in order to avoid the need for couples to have to blame each other on the breakdown of the marriage.

Whilst such changes to the law have long been campaigned for by Resolution solicitors such as ourselves and are a hugely positive step, the reality is that there is currently no certainty as to exactly what the changes will involve and when they will be introduced. In the meantime, divorces will therefore continue to be obtained under the current law, which often requires careful drafting and sensitive dealings to avoid unnecessary hostility arising between spouses.

Under the current law there is only one ground for divorce, which is the Irretrievable Breakdown of the Marriage.

In our experience the most common basis for divorce are unreasonable behaviour or 2 years separation with consent. One of the problems with the current law is that where a marriage has broken down irretrievably and both parties agree to a divorce, such parties commonly face the decision of either one party having to make allegations of unreasonable behaviour against the other, which can be upsetting, or both parties having to wait until they have been separated for 2 years before they can even commence divorce proceedings.

The progress of the divorce, any children and financial matters, and the parties’ future relationship generally can all be greatly impacted by how this initial stage is handled. It is for this reason, as well as the difficulties and significant delays that can be caused by mistakes in the divorce petition or subsequent documents that make obtaining legal advice at an early stage extremely beneficial. 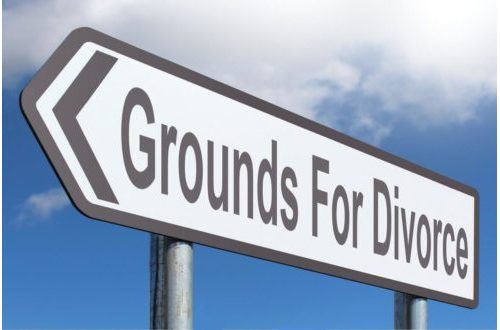 Book a consultation to discuss your options –
Only £50 (inc. VAT)