Unreasonable Behaviour –
How bad does it need to be?

For many years family solicitors have been advising Clients looking to divorce on the grounds of unreasonable behaviour to make their particulars as mild as possible to avoid creating unnecessary tension between parties, but that advice may now have to change because of the case of Owens, recently decided by the Court of Appeal.

Mr and Mrs Owens have been married for 39 years and Mrs Owens petitioned for divorce on the basis of his unreasonable behaviour. Despite the parties living separately Mr Owens took the unusual step of defending the petition. A contested hearing before Judge Robin Toulson QC then took place and Mrs Owens’ petition was refused, her allegations being described as, “minor altercations of a kind to be expected in a marriage.”

Mrs Owens appealed to the Court of Appeal, who ironically heard her case on Valentine’s Day 2017 and the three justices, including Sir James Munby, the President of the Family Division, have now given judgment. They concluded that the first instance Judge had applied the law correctly, and whilst noting the law was “badly out of date”, felt they had no choice but to dismiss Mrs Owens appeal.

So what does this mean for people wishing to divorce now? The fear is that parties will start making their examples of unreasonable behaviour much more severe in order to ensure their petition will be granted. This could make cases more hostile from the start which will have an impact on, not only the divorce, but also any related financial or children issues which need to be resolved and the ongoing relationship between the parties.

We would advise anyone thinking about divorce to come and see us for an initial fixed fee consultation to discuss the appropriate facts and particulars. Please call us on 01444 472700 to make an appointment or use our quick contact form and we will call you. 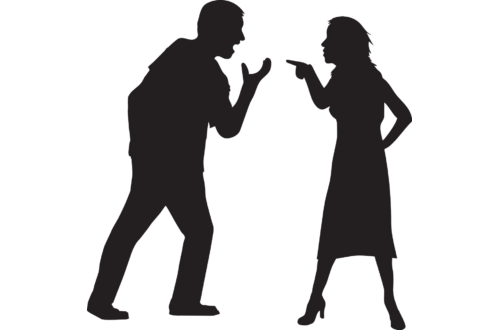