What Happens to my Inheritance on Divorce?

When dividing financial assets on divorce, the Court’s approach is effectively a starting point of a 50:50 division of matrimonial assets, although there are various factors that can lead to a departure from this, such as the parties’ respective needs.

The Court has a considerable amount of discretion where financial matters on divorce are concerned, and the precise outcome in any given case will usually depend on the specific circumstances. That said, it can be seen from the above that there are various principles that the Courts tend to follow and the manner in which inherited assets are used can affect how they are dealt with when dividing the finances on divorce.

Possible future inheritances are also a very good reason for ensuring that any financial settlement on divorce is properly formalised by way of a consent order approved by the Court. Such a consent order should state how the assets are to be divided and what provision there may be by way of maintenance. It should also state that all other claims are dismissed and that neither party can make any further claims against the other in future. This would bar a former spouse from making a financial claim against the other party in the event of them receiving an inheritance in future.

Taking the above into account it can be very beneficial for parties to seek early advice from a family solicitor where inheritances or possible future inheritances are involved. 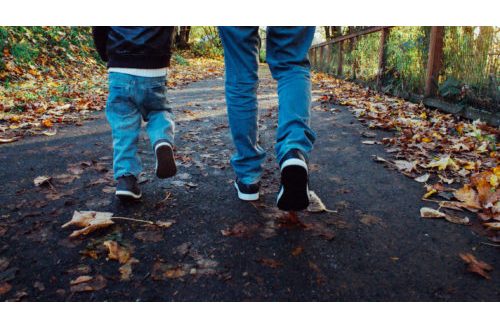