The recent coronavirus outbreak will have impacted most peoples lives in a variety of different ways. Many parents will have concerns relating to their children, both in terms of their welfare, but also practical arrangements. This will have been amplified by the recent announcement that schools in the UK will be closing from Friday 20 March, and the likelihood that nurseries will follow suit in the near future. The closure of schools and nurseries will cause serious childcare difficulties for many parents who will need to find a temporary solution to this issue bearing in mind their other responsibilities including employment or self-employment. Whilst this is likely to cause problems for most families, finding a solution maybe even more difficult where parents are separated.

Most separated parents will already have established living and contact arrangements in relation to their children, but these may well be significantly disrupted by the coronavirus outbreak. As with all difficulties in relation to child arrangements, it is likely to make matters easier if both parents communicate regularly with one another and keep each other updated on any difficulties. Both parents should also seek to act sensibly and reasonably with one another in order to overcome any difficulties and agree arrangements that are in the children’s best interests.

Aside from the closure of schools and nurseries, another difficulty that may arise is in relation to self-isolation. If one parent has good reason to need to self-isolate with a child then this should be communicated to the other party with full details as soon as possible. Whilst this is likely to impact on contact arrangements with the other parent, both parties should seek to mitigate any disruption as far as possible. For example, arrangements can be made for the other parent to telephone and Skype/Facetime the child regularly during the period of isolation. Parties should also seek to make up any missed contact once the period of self-isolation has ended. It is important that both parents try to be understanding towards the other in respect of such matters. It is worth noting that the Courts are unlikely to take kindly to a premature application to enforce a Child Arrangements Order if there is good reason for a breach, such as compliance with government advice in respect of displaying symptoms of coronavirus.

Although a period of self-isolation may only require a very brief variation in a child’s living and contact arrangements, the closure of schools and nurseries may well require child arrangements to be varied for a longer period. The approach to varying child arrangements will depend to some extent on whether there is a formal Child Arrangements Order in place.

Where there is no Child Arrangements Order in place

It is generally advantageous for both parents and children for an agreement to be reached amicably if at all possible. If parties are unable to reach an agreement directly then a referral to mediation should be made prior to any application to Court. It may be possible given the current circumstances for the mediator to arrange a conference telephone call or video call rather than meeting in person. Other forms of alternative dispute resolution should also be considered prior to making any application at Court, given the effect that such proceedings can have on the parents’ relationship as well as on the children, and given the potential cost of representation in such proceedings.

Where there is a Child Arrangements Order in place

If there is a Child Arrangements Order in place, the starting point will be to check the exact wording of the Order in terms of what time the children are to spend with each party. Unless the parties agree to vary the terms of the Order or the Order is varied by the Court then it will remain binding.

Although there may be a Child Arrangements Order in place, many Orders contain a term to the effect of ‘Any additional or alternative contact as may be agreed between the parties’. If the Order contains such a term then the parties can agree alternative arrangements and do not need to formalise these by way of Court Order. Parties would be sensible to at least confirm these in writing though to ensure that there is a clear record of what has been agreed. If the variation to the Child Arrangements Order is only intended to be temporary, such as until the schools re-open or the school holidays then this should be expressly stated to avoid confusion. If a variation to a Child Arrangements Order is intended to be long-term or permanent then this should be formalised by way of a consent order, which can be sent to the Court for approval without the need to attend Court.

If parties are unable to agree a variation to the Child Arrangements Order then it is always open to either party to make an application to the Court to vary the terms of the Order. This should only be done however if the parties cannot reach an agreement themselves. Mediation should be considered to assist with such an agreement. It should also be noted that the Courts are very unlikely to order additional contact for a parent who does not want it or to order a variation to the Child Arrangements Order that cannot reasonably be accommodated by the other party.

Given that everyone’s particular circumstances are different it is usually very beneficial for parties to seek early advice from a family solicitor where there are difficulties in relation to agreeing children’s living and contact arrangements. 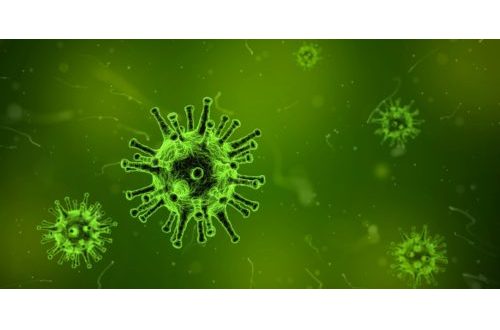 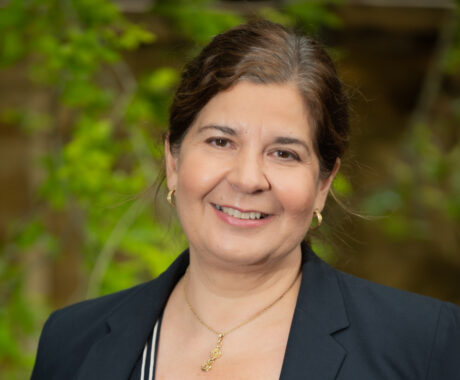