What are the alternatives to going to Court to resolve financial matters on divorce?

Directly between the Parties:

Where the parties have managed to retain a relatively amicable and cooperative relationship they may be able to exchange financial information and negotiate a settlement between themselves. Ideally both parties should seek independent legal advice regarding any proposed settlement to ensure that it is fair and meets both parties’ needs. Once a financial agreement has been reached solicitors are likely to be required to formalise the agreement into an approved consent order to make it legally binding.

Where parties need some assistance in exchanging financial information and seeking an agreement regarding the financial matters, mediation is often a very good option. Mediation would involve both parties meeting with an independent mediator who would assist with the financial disclosure process and in helping the parties reach a compromise. Mediation is a flexible process which can involve both parties discussing matters directly with the mediator in the same room, both parties occupying different rooms with the mediator ‘shuttling’ between them, or by way of a conference call. It is usually preferable for both parties to seek their own independent legal advice alongside mediation to ensure that both parties make informed decisions. Any agreement reached should then be formalised into a consent order.

Where parties are unwilling or unable to resolve matters directly or via Mediation, or where it is not appropriate (for example where there is a history of domestic abuse) then the process of financial disclosure and negotiation can be carried out via solicitors on a voluntary basis with a view to reaching a settlement without the need for court proceedings to be issued.

Arbitration is a process in which the parties agree to appoint an arbitrator, who is usually an experienced family lawyer, to decide their case in the same way that a Judge would at Court. Arbitration can proceed in a much more swift and flexible way than Court proceedings with the parties in greater control about the procedure to be followed. The arbitrator’s decision is confidential and binding. Arbitration can be used to resolve both children and financial matters and can lead to matters being resolved in a matter of weeks, rather than many months as you would expect in Court proceedings.

There are various advantages and disadvantages to the above alternatives to Court proceedings and the most appropriate way forward will depend on the particular circumstances of each individual case. Accordingly we would recommend seeking early advice from a family solicitor so that the various options can be discussed with a view to deciding on the best way forward. 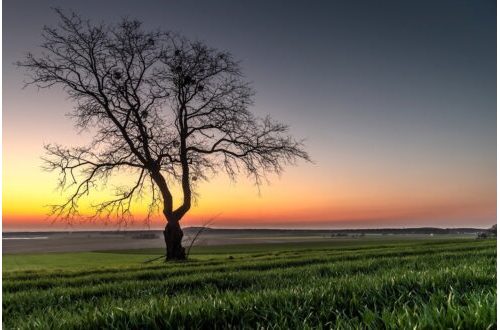 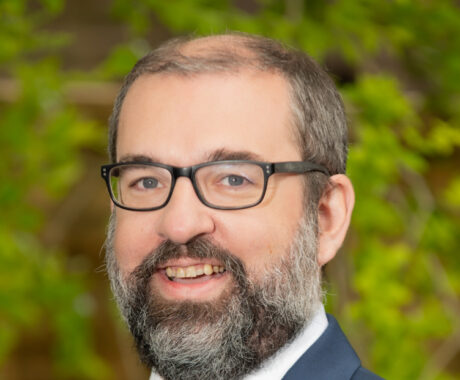